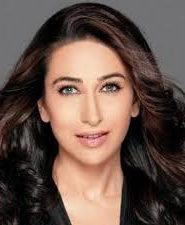 When you are born into the first family of Bollywood, the Kapoor khandaan, both parents been lead actors, life must be smooth and easy. And then after a career in acting, which may have been regulation profession for the Kapoors, you get married to one of the top industrialists. And then, life evens out. But not with out drama.

Karisma Kapoor, daughter of Randhir and Babita Kapoor, was inspired to take up acting as a career but the idea was scrapped by her father who felt that girls should fulfil their maternal and domestic duties. This “traditional” philosophy even led to the splitting of the marriage of Randhir and Neetu. Karisma and her sister Kareena left home along with their mother who brought them up by doing various kinds of jobs. It was when Karisma made her debut in films that she left working and later, her parents reconciled.

Though her first few films flopped in the Box Office, Karisma slowly came in her own with Jigar and Anari and between 1996 and 1999 she had five box office hits, including Dil to Pagal Hai and Raja Hindustani. Both films won her numerous awards. Two films for which she will be critically remembered are Khalid Mohammad’s Fiza and Benegal’s Zubeeida.

She was in relationship with Ajay Devgan and was engaged to Abhishek Bachchan, which was however called off.

She is involved in many charitable work and has engrossed a number of leading brands. She had featured in Forbes India’s Celebrity 100. 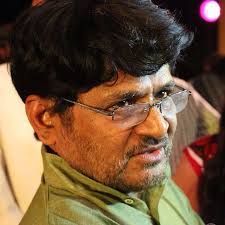 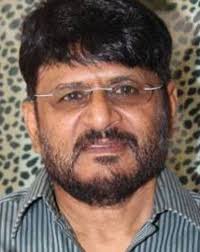 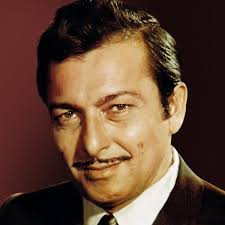 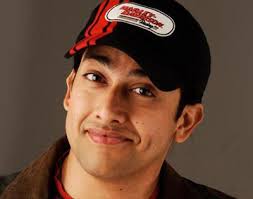