When Dilip Kumar entered the film industry in 1944, Saira banu was just being born.When Saira Banu made it to the premiere of Mughal e Azam in 1960 only to catch a glimpse of her heart throb, she was 16. Dilip disappointed her by not turning up. When they got married in 1966, the Tragedy King was 22 years older than the film industry’s beauty queen! Both were at the peak of their career. Even though Dilip Kumar had a relationship with Madhubala and Saira with Rajendra Kumar, their marriage was just what defined “made in heaven.”

Though the total number of films in which both of them acted are far and few in between, they continued to re establish their own mark in the industry till Saira called it a day in 1988 and Dilip Sahab retired in time. Among the films in which they had acted together are Sagina, Bairag, Dunia but the one which spinned in the money was Gopi.

They were never looked upon as a pair, maybe because of their age difference  but they continue to be the most charming couple in the Indian film industry, much loved and admired by the young generation. 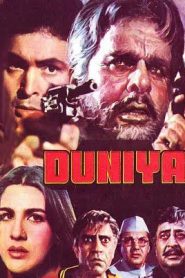 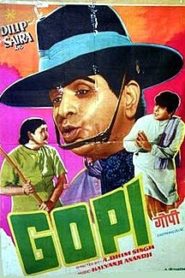 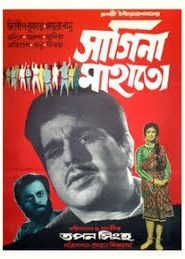