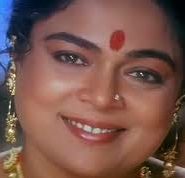 It was indeed sad and shocking that Reema Lagoo suddenly passed away when she had well established herself as the most loved mother in contemporary cinema. That was exactly three years ago and she was only 58.

Coming from a family of theatre professionals, Reema Lagoo was born Nayan Bhadbhade. Her mother Mandakini, was a marathi stage actress and Reema started acting as a child artist and in that phase she acted in five films. After completion of her secondary education she took up acting as a profession and started with the Marathi adaptation of My Fair Lady.

She debuted in cinema by acting in the Marathi film Sinhasan and at the same time, turned the real life girl next door as she took up employment in Union Bank of India in Mumbai where she worked till 1989.

Her performance on the TV Screen in addition to Hindi and Marathi films helped her popularity to soar. She played mother to Juhi Chawla in Qiyamat se Qiyamat tak and slowly graduated in to playing the mother. Her first TV appearance was for Khandaan and it was in Shreeman Shreemati and Tu Tu Main Main she hit the popularity chart. 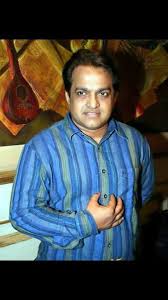 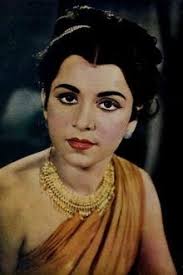 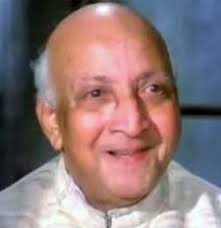