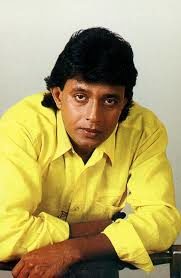 If versatility has to be showcased, it is Mithun Chakraborty.

In the past 45 years or so, Mithun has dominated Indian cinema with his stellar performances and his dancing. In fact, he actually has no competition in his domain.

His first film, Mrigaya by Mrinal Sen fetched him a National Film Award for the Best Actor and followed it up with  for his performance in Tahader Katha by Buddhadeva Dasgupta and even won the National Award for Best Supporting Actor for Swami Vivekananda.

Mithun still holds the Limca Record for scoring 19 releases as the lead actor in one single year, 1989. The record holds and, looking at the world now, can never be dislodged. And another record he holds is the TV show Dance India Dance in which he is the Grandmaster and the show features in Guinness and Limca Record books.

Yet, he is India’s Disco Dancer, our own MJ and even has a comic book based on him, titled Jimmy Zinchak.

The same actor has also played very serious characters in Guru, villain in Jallad and various comic roles in Bengali films. He has acted in almost 8/9 languages.

Mithun, who was once a member of Communist Party of India (M-L) later renewed his links with politics. He was considered very close to Jyoti Basu and was tasked to negotiate between Pranab Mukherjee and Mamata Bannerjee during the Presidential Elections. He was a Member of Rajya Sabha. 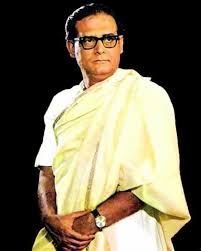