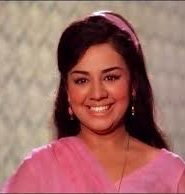 Farida Jalal is one of the most charming and peppy Indian actresses. She began acting very early in life, in a movie made by Rajshri Productions’ Taqdeer in 1967. Although she didn’t play lead roles most of the times, she has performed impeccably as a character actor. She is still remembered for her roles in films like Bobby where she understood the nuances of portraying the part of a mentally challenged girl. One of her most famous songs is “Baagon mein Bahar Hain, Kaliyon pe Nikhar hai”, from the movie Aaradhna. This song became an instant hit and is still hummed by many.

In early 80, Jalal too some time off from the big screen but made a comeback with roles of a mother or grandmother. During 90, Jalal played prominent parts in films like Raja Hindustani, Dil To Pagal Hai, Kaho Na Pyaar Hai, Dilwale Dulhania Le Jayenge, Kabhi Khushi Kabhi Gham, Khoobsurat, Hey Ram, Dulhan Hum Le Jayenge, Ziddi, Duplicate. She played the lead in Mammo, which went on to become critically acclaimed and won National Awards. Jalal received the Filmfare Best Performance Award for the movie. She also appeared in Television serials like ‘Shararat’ – Thoda Jadoo Thodi Shararat. 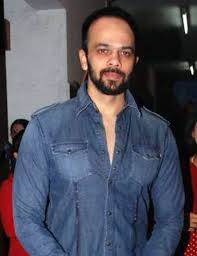 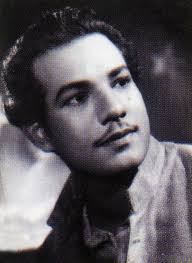 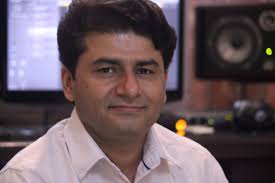 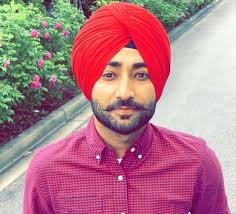 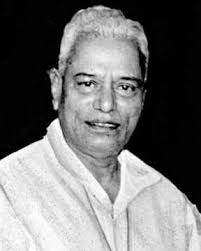 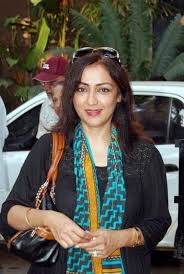 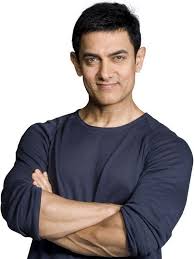