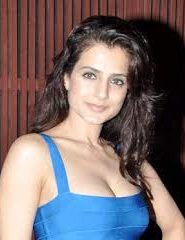 Born June 9, 1975, Ameesha Patel has been in the news for some good reasons, and some troubled reasons.

Grand Daughter of Rajni Patel, once the most prominent face of Congress Party in Maharashtra, Ameesha has had to balance her life between acting in films, studying, working as an economic analyst, fighting Court cases, managing her love life and her business. To add, she has fluctuated between hits and flops.

Ameesha’s first film was a runaway success. It was Kaho Na Pyar Hai, which launched Hritik Roshan. The film is rated as the most successful Bollywood film of 2000.

Her second film, Badri in Telugu was also a grand success. In 2001, after going through a 12 hour gruelling audition, she was selected for Gadar: Ek Prem Katha and she won a Filmfare Special Performance Award for her performance.

Following the initial success, she ran through a series of commercially flop films and between 2003 and 2006 she went through a period of struggle. In 2007, the tables turned for her and with Honeymoon Travels Pvt Ltd and Bhool Bhulaiyaa, she bounced back.

With disruptions in her personal life she has kept herself afloat with stage shows, endorsements and an appearance in Big Boss 13 as a Guest. 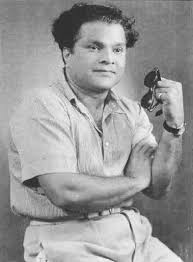 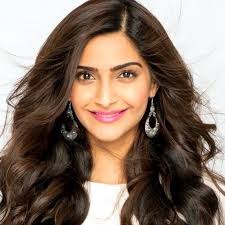