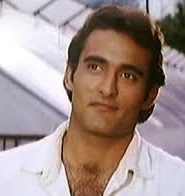 Very often getting a break because the father is a big time hero helps, but then it is up to the son/daughter to keep the success rate going. Born to Vinod and Geetanjali Khanna on March 28, 1975, brother to actor Rahul Khanna, Akshaye Khanna has had a full circle in his profession till now. He has been praised for his performances, his films have crashed at Box Office. When he decided to take a sabbatical, people wondered why he was missing from the screen. Yes, it has been topsy turvy for him.

Akshaye debuted in 1997 film Himalaya Putra and while his performance was noticed his big ticket to success came with his next film, Border. It earned him the Filmfare Best Debut Award and a nomination for Filmfare Award for Best Supporting Actor. He had to wait for a few years to win the Filmfare Best Supporting Actor for the hitfilm Dil Chahta Hai. He also tasted success in Taal.

He continued to act in a number of films, and though he performed well in many of them, a number of his films were not adequately successful at the box office. In Gandhi: My Father his portrayal of Hiralal was much appreciated but again, it wasn’t a huge commercial success.

He kept on having a mixed bag of success and failures and had even taken a long sabbatical but returned to a few appreciable performances, particularly in Section 375 which again won him the nomination for a few awards.

We hope he continues his string of successes from now on. 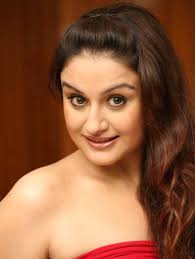 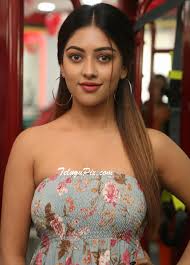 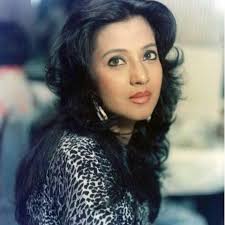