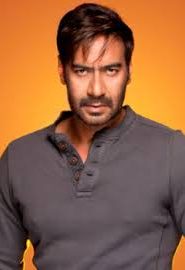 Ajay Devgn is one of the most famous actors in Bollywood. Acted in over 100 movies, Ajay
proved his mettle in intense, comic, light-hearted and action movies. Born in a Punjabi
family, his father Veeru Devgan was an action film director and mother, Veena, was a
producer. As he entered into the world of acting, he changed his name from Vishal to Ajay.

He began acting with Phool aur Kaante which was released in 1991 and won accolades for
the same. However, as a child actor he appeared in Pyaari Behena in 1985. He went on to
act in movies like Vijaypath, Dilwale, Haqeeqat, Naajayaz, Vijaypath, Suhaag, Hum Dil De
Chuke Sanam. Action Jackson, Omkara, the Legend of Bhagat Singh, etc. He is the recipient
of Padma Shri by the Government of India and has won two National awards.

In 2008, he ventured into direction with U Me Aur Hum. He established his production
company in 2000 and the first film under the banner was Raju Chacha.
Ajay married Kajol in 1999 and has two children Nysa and Yug Devgan. 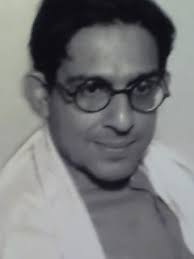 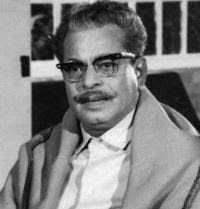 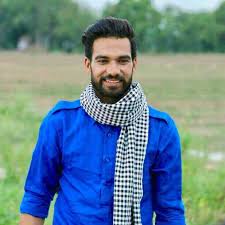