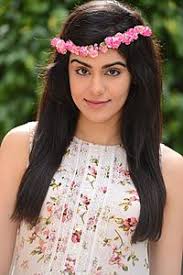 Adah Sharma is an actress who has appeared in Hindi, Tamil and Telegu films. Born in a Tamil family, Adah has grown up in Mumbai. Her father was in Merchant Navy and her mother is a classical dancer. She was in school when she decided to become an actress but, but her parents persisted her to complete her schooling. Adah learned gymnastics from a very young age and completed her Kathak course from the Natraj Gopi Krishna Kathak Dance Academy.  She has also acquired the skill of performing other dance forms like salsa,jazz and ballet and

Initially Adah was rejected several times from auditions but was finally able to crack it. Her debut film 1920 which was a horror movie, brought great accolades to her. She grabbed this opportunity just after completing her schooling. She was critically appreciated for her acting skills and received the Filmfare Award for Best Female Debut for the same. Her next film was Hasee Toh Phasee (2014), and then she turned towards South Indian movies- S/O Satyamurthy, Kshanam, Rana Vikrama, Commando 2 and Commando 3, followed by other successful hits.

Adah often shares some hilarious videos with her fans through her social media handles that also shows her quirky side. 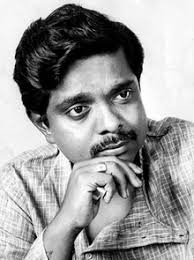 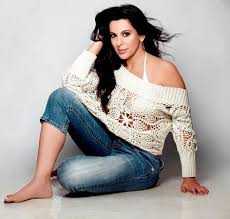 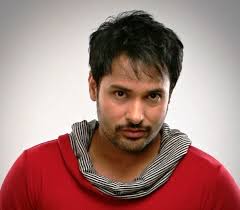 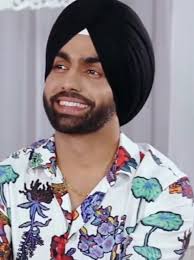