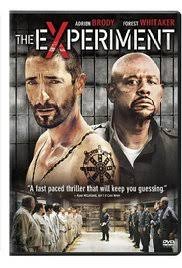 Several volunteers turn up for Dr Archaleta’s (Fisher Stevens) psychological experiment where they get to play guards and prisoners, in a remake of the Stanford Prison Experiment of 1971. However, the experiment soon gets out of hand with the prisoners and the guards confronting each other and the whole lot turning violent. Travis (Adrien Brody) and Barris (Forest Whitaker), prisoner and guard respectively, suffer the most deprecating of changes during this experiment, with their entire personalities going through a massive change. Will this experiment be worth it’s while at the end? 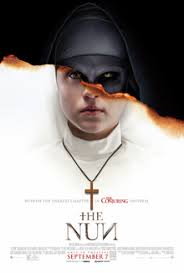 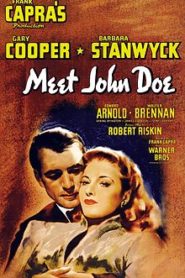 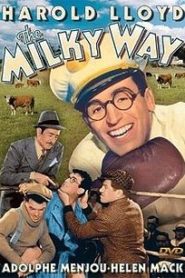 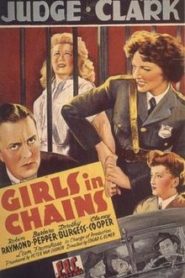 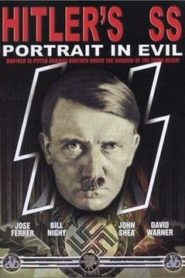 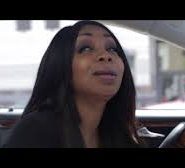 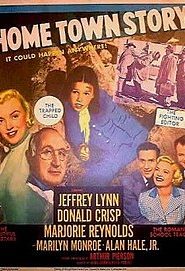 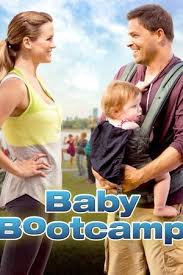 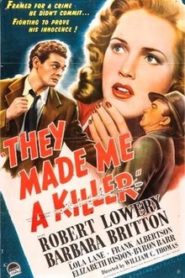 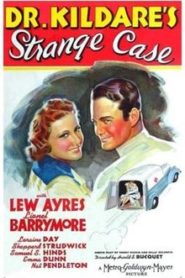 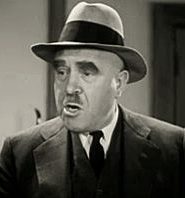