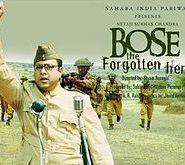 An epic biopic of one of India’s greatest sons, Netaji Subhash Chandra Bose, one of the doyens of World Cinema, Shyam Benegal, takes the viewers through an in-depth ride of the life and times of one of India’s most popular freedom fighters, played ably by Sachin Khedekar, and provides an insightful approach to the political and military career of a great man, a great hero – now forgotten in the milieu of India’s struggle for independence. An absolute masterpiece, with music by the Mozart of Madras, A R Rahman and an ensemble supporting cast of Rajat Kapoor, Arif Zakaria, Kulbhushan Kharbanda and many more. 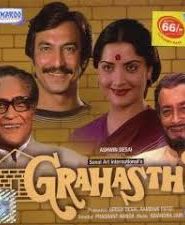 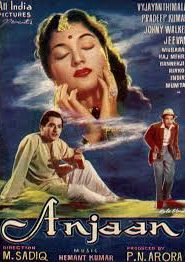 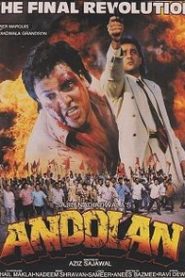 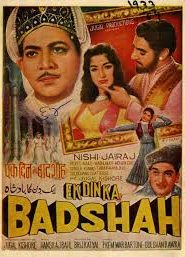 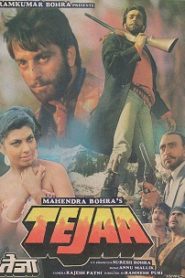 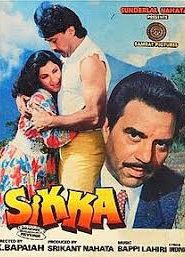 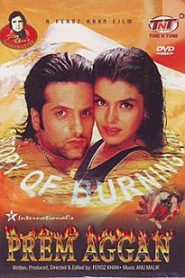 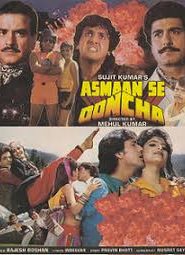 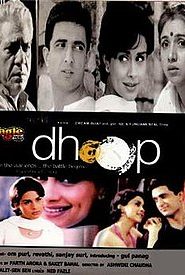 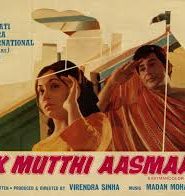 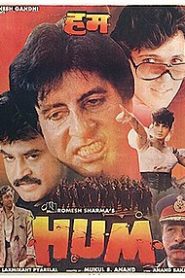 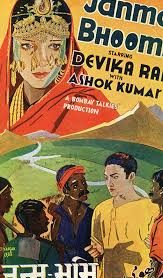