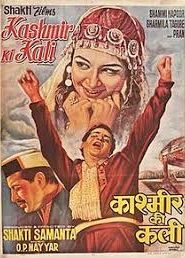 The 1964 film stands for the real masala that Bollywood churned out in the sixties. It has a very complicated plot, song, dance, drama, location and a brilliant debut performance by Sharmila Tagore.

A rich man’s son is benevolent and falls in love with a flower seller from Kashmir. But there are plo within plots. The man claiming to be the girl’s father is not her father, a villain in the Forest Officer is hell bent on marrying the girl, the real suitor is slapped by a number of unexpected realities. All in all a thrill a minute film, A perfect block buster.

With a star cast of Shammi Kapoor. Pran, Nazir Hussain, Dhumal, directed by Shakti Samanta and music by O P Nayyar who gave a series of hit songs, this is a film to return to any time, any day. 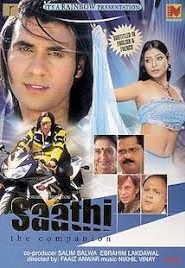 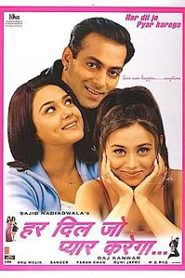 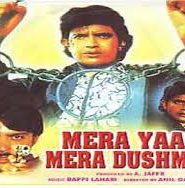 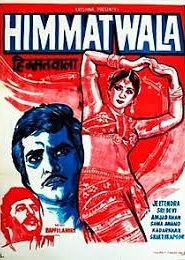 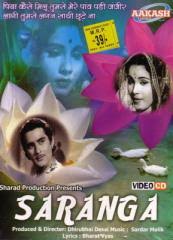 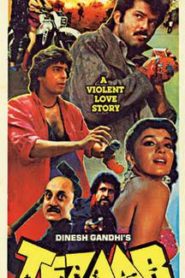 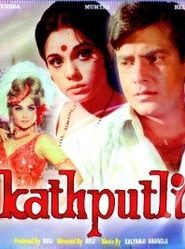 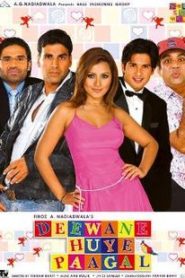 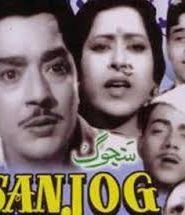 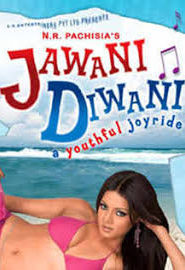 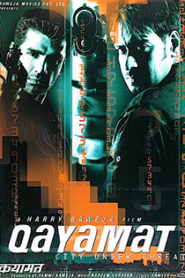 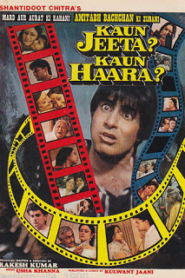