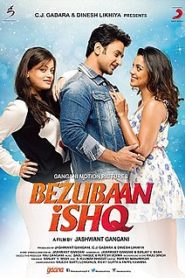 The film shows the modern outlook with a traditional backdrop. Three friends live separately but their lives cross path and a complicated web of emotions unfold itself bit by bit. is the main plot of the film. Mansukh Patel is a rich businessman in the United Kingdom and has two daughters Rumzum and Lisa. He resides with his British wife. The family even though living far away from India, holds up to the Indian values. Mansukh’s brother lives in India with his daughter Suhani. The third family is that of Vipul who lives with his son Swagat and wife. When the three children meet Rumzum, Swagat and Suhani; the emotional battles of true love begin. Watch the movie to know if love remains unspoken or not. 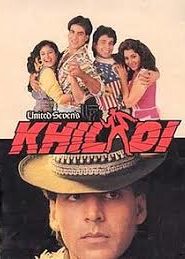 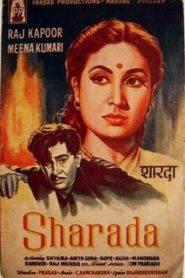 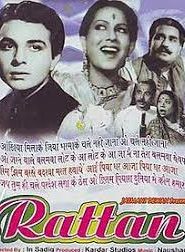 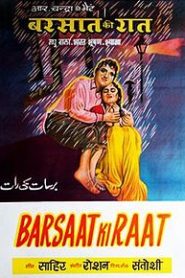 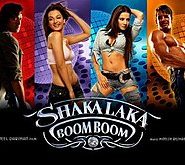 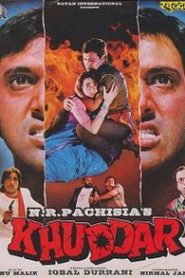 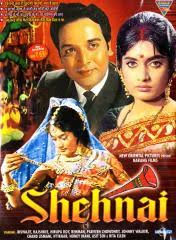 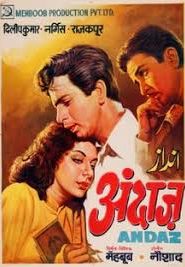 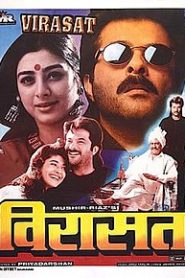 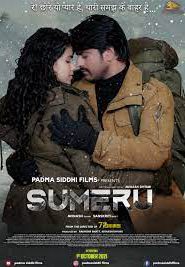 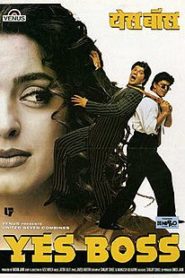 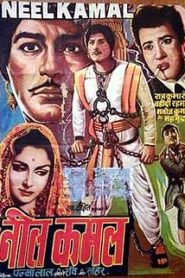