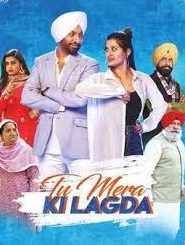 Manjot (Harjit Harman) and Sarbi (Shefali Sharma) meets in a marriage and they both started loving each other. The love affair reaches to marriage but the parents of Sarbi do not want to marry their daughter to a rich family.

Because there elder daughter (Jaspreet Kaur) marry herself to a rich guy Harjot (Ravinder Grewal) on her own terms. But the parents of Harjot did not accept their relationship. Parents of Sarbi don’t want to face again what they saw happening with their elder daughter.

Further, the story goes through its twisting turns to show, whether Manjot and Sarbi would be able to meet, would their families be united. 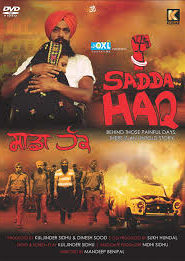 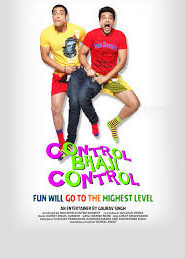 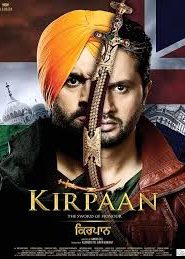 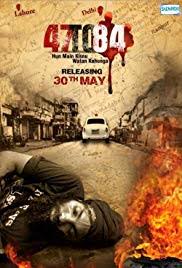 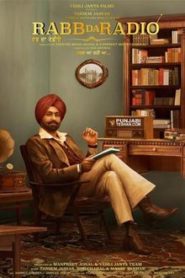 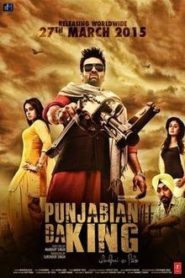 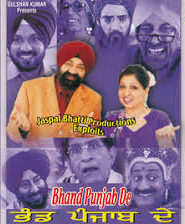 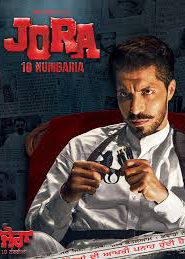 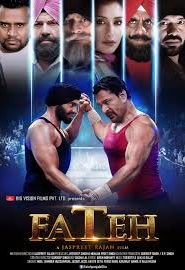 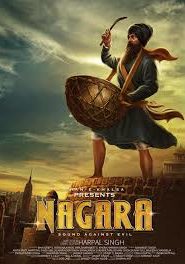 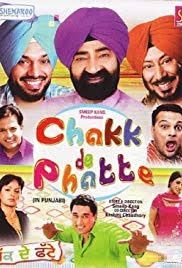 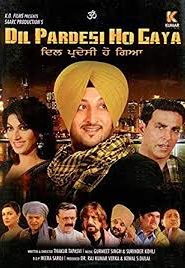