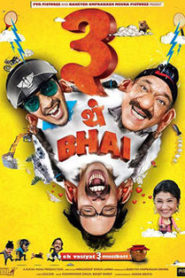 This is the story of three brothers who come together because of their grandfather’s will. The eldest brother is played by Om Puri who runs a shop and has three daughters. The second brother is played by Deepak Dobriyal who is a dentist but doesn’t get any patients. The third and the youngest brother is played by Shreyas Talpade who wants to be actor and wishes to go to Hollywood one day. When their grandfather dies, they had to come together as the will says that all three of them have to be together for three years before the midnight of the grandfather’s death anniversary. All of them agree to the clauses as they were desperately in need of some money and in the process, they come closer. 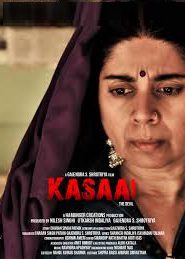 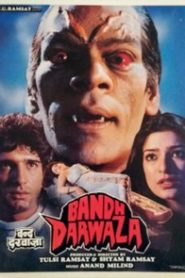 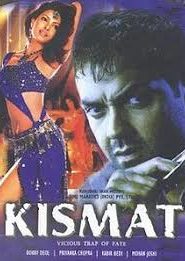 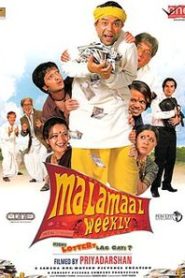 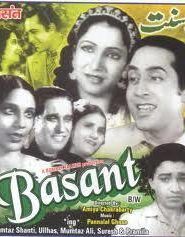 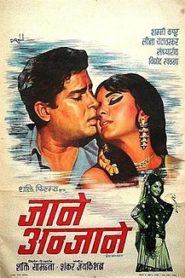 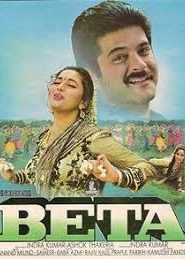 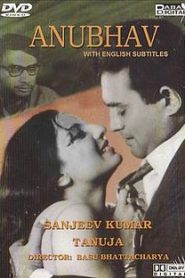 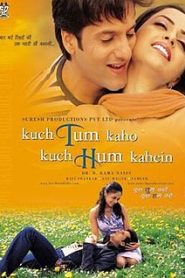 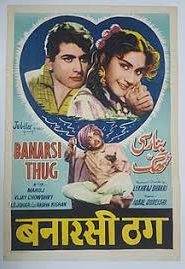 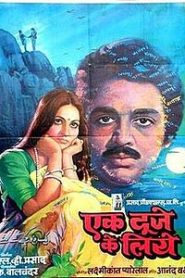 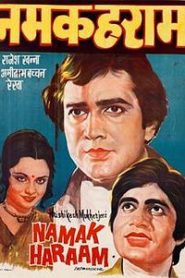