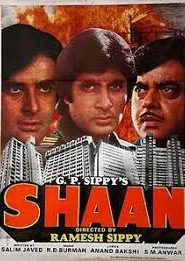 A 1980 Ramesh Sippy blockbuster which can be counted as the most successful film of that year, Shaan is full of mystery, underworld, change of heart and an iconic dance number.

A senior police officer is transferred to Mumbai where his two brothers live. The brothers are always up to their own tricks. Enter a mysterious man who tries to kill the police officer, but misses. Meanwhile the two errant brothers fall prey to one Chacha and one Renu, but alongwith glamorous Sunita, they join forces. The centre of all unsocial activities is led by Shakaal, an underworld don. The police officer is killed and the mystery man joins the brothers, confessing that he was being black mailed by Shakaal. And that he never wanted to carry out the task of killing the police officer. Finally, Shakaal is overpowered.

Intrigue, song, dance, chase, thrill, romance, Shaan, one of the biggest star cast films of the 80’s with Amitabh Bachchan, Shashi Kapoor, Sunil Dutt, Shaturghan Sinha, Parveen Babi, with music by RD, it is a must to sit back and rewind. 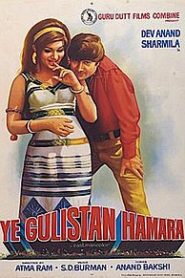 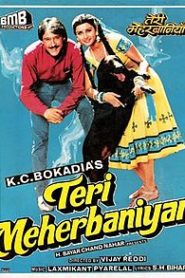 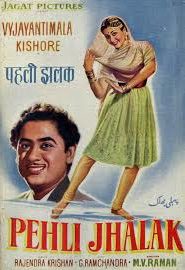 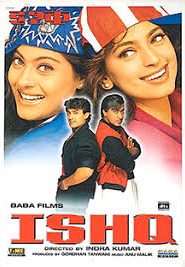 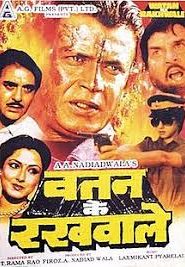 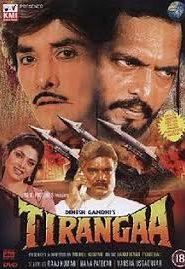 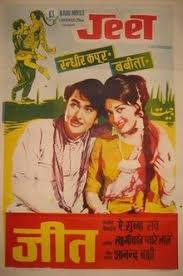 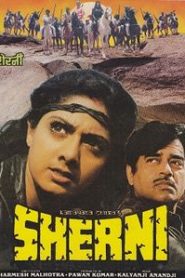 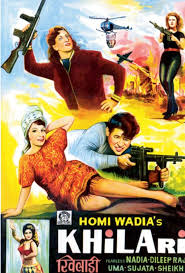 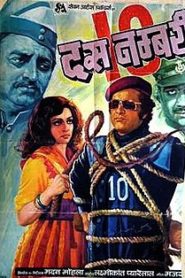 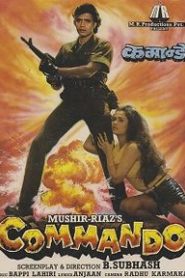 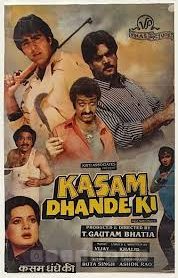