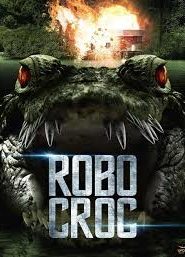 When a rocket with an experimental nanotechnology payload drops near a habitat meant for a crocodile, Stella, things take a turn for the worse when Stella starts turning into something that she’s not. Soon there are reports of a robotic crocodile eating through teens and people at the neighboring water park and it’s only a matter of time before the military is called in to salvage the situation. But is Stella, the Robocroc, doing all this by herself, or does she have help from a human, who needs Stella to succeed for his own evil intentions 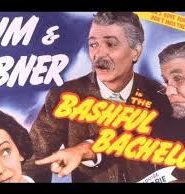 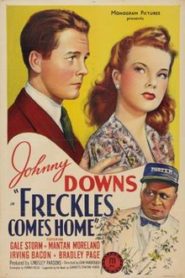 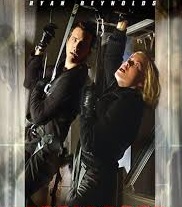 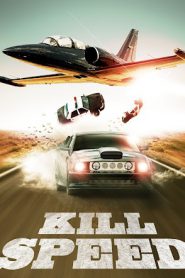 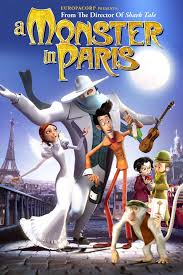 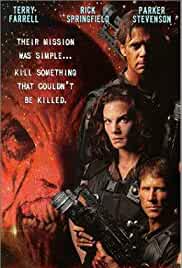 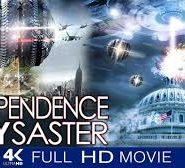 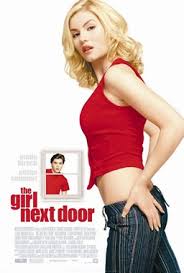 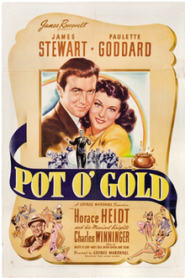 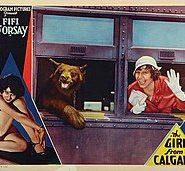 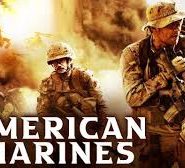 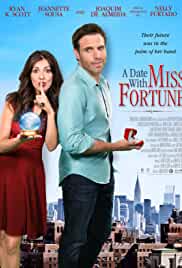