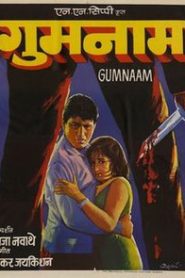 Gumnaam is a thriller that can give you goosebumps. 7 people win a lucky draw at a night club and they win a prize that is to spend some days on an island. But, things take a turn when the plane on which these people are traveling had to go for an emergency landing, that too in a jungle. They plan to get out of the jungle. They hear a female voice that sounded mysterious. After following the voice they reach a big bungalow where a butler greets them, and they were surprised to know that he was already waiting for them. Subsequently, they are handed a letter that says, all of them will be killed. 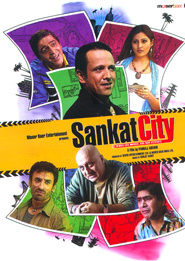 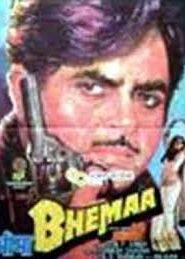 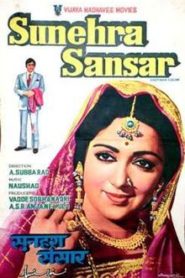 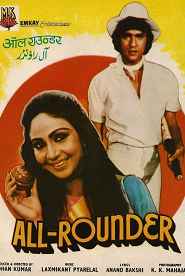 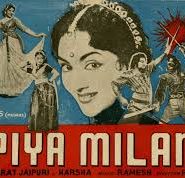 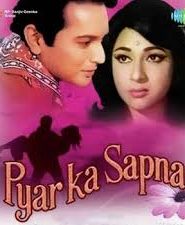 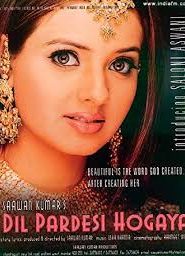 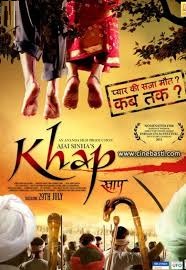 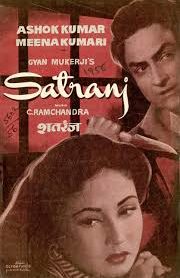 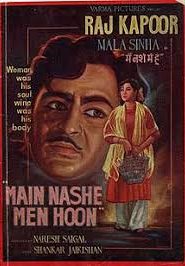 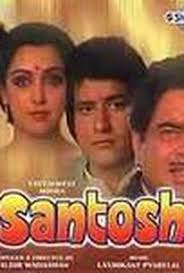 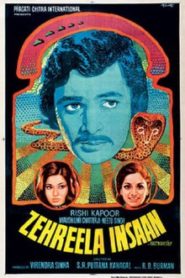