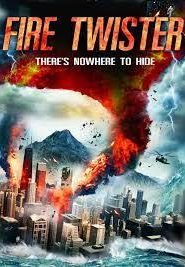 Scott (Casper Van Dien) is an ex-firefighter, and along with Carla, a climate specialist and their friends, Barbie and Jason, they go to hang up a banner on one of the tanks of the Synco Oil company against their processes that was causing the planet to die a slow death. Only when the oil tank explodes, it creates a fire twister than storms through the town, causing death and destruction in its path. As two CIA agents gun for the foursome, the four of them try their level best to stop the fire twister from causing any more damage than it already has, all the while unraveling the conspiracy that caused it in the first place. 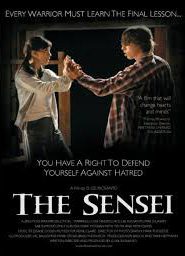 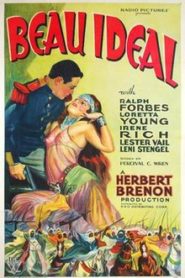 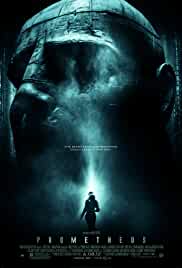 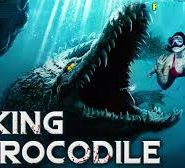 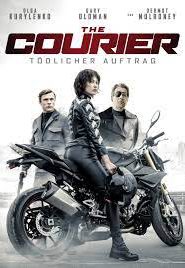 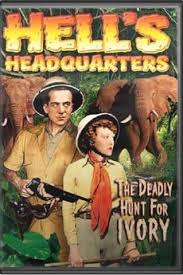 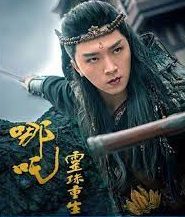 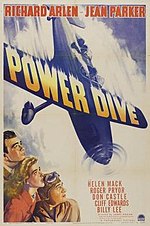 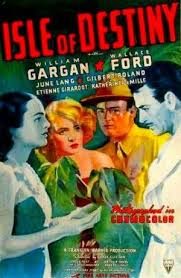 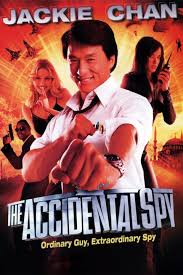 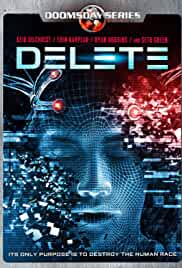 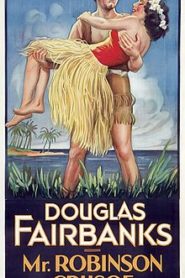