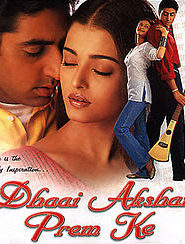 When Sahiba (Aishwarya Rai) witnesses a murder in her college, she tries to flee the murderers – but they catch up with her at a station and try to silence her for good as well. However, an Army Captain, Karan (Abhishek Bachchan) turns up at the scene and rescues her. In a blind, since she can neither go back to college now, or go back home on account of having told her parents that she had married in the city, she has Karan escort her home. However, her family immediately takes them in, thinking that Karan is her husband and the two are forced to pretend to be a couple. Will they finally be able to explain the situation to Sahiba’s family, or will they eventually find love in this strange situation? 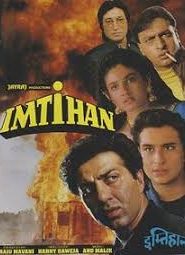 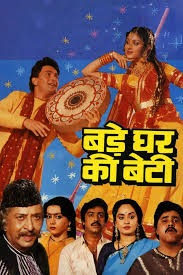 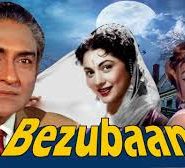 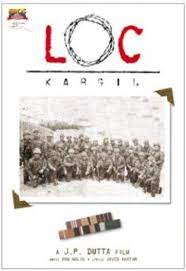 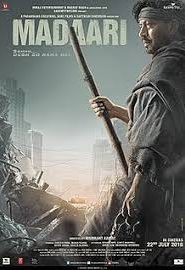 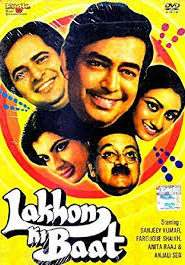 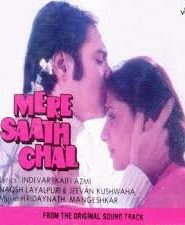 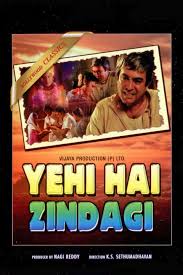 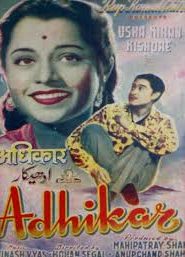 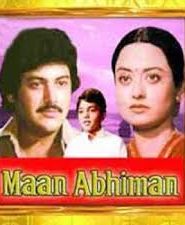 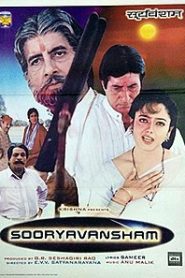 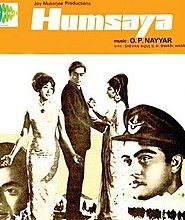