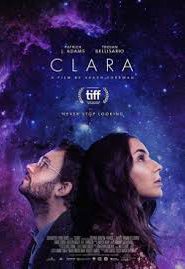 Isaac Bruno is an astronomer consumed with searching the cosmos for evidence of life. When his obsession jeopardizes his career, he ignores a friend’s advice to get his life back on track and instead delves deeper into his research – in part to escape from a tragedy in his past. After Isaac meets an artist named Clara, the two begin an unlikely collaboration sifting through mounds of newly released stellar data in the hopes of making a monumental discovery. 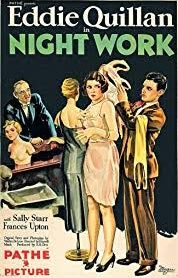 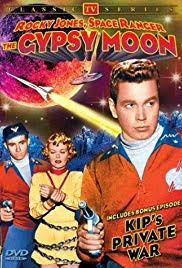 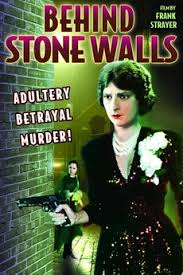 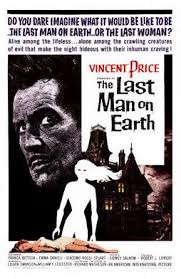 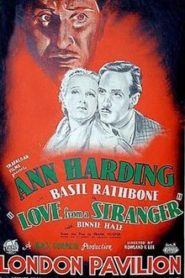 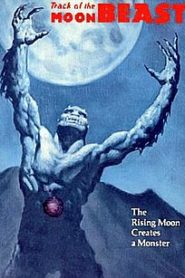 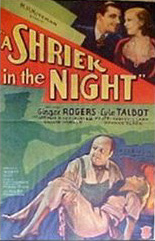 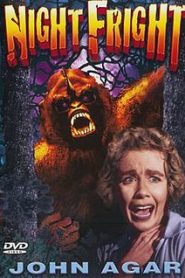 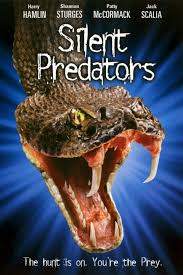 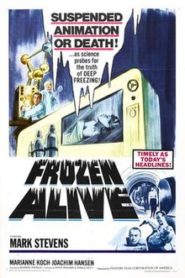 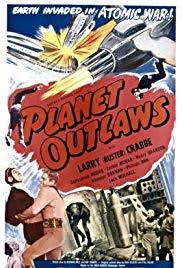 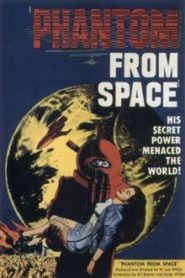