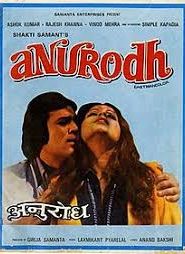 Mr. Choudhary is a rich businessman whose son Arun wants to be a singer, and put his melodies into the words of his friends Srikant, and often performs at the local radio station. However, his father wants him to join the family business. On the other hand, Srikant doesn’t have much money and lives with his mother. To make things worse, Srikant becomes ill and couldn’t work regularly to earn for a living.

One day Arun had a disagreement with his father and decides to leave the house. Arun takes the job of a singer in the local station, and also takes a driving job, he hides his identity and uses another name.

Arun is diagnosed with tuberculosis. Watch the film to know how Srikant helps Arun and what happens to his relationship with his father. 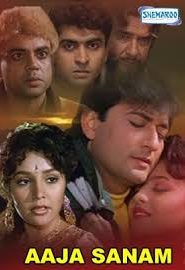 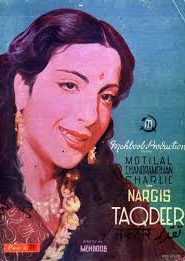 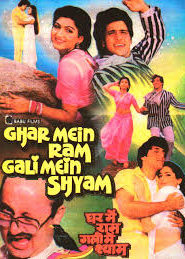 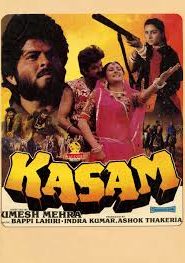 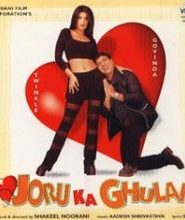 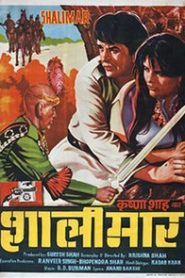 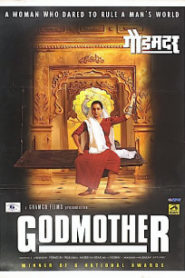 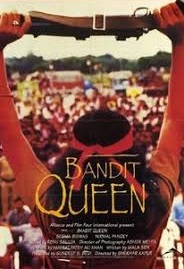 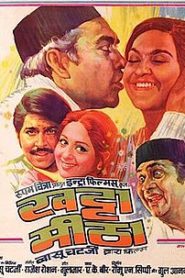 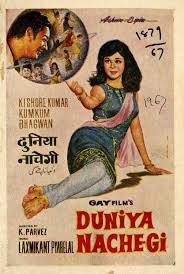 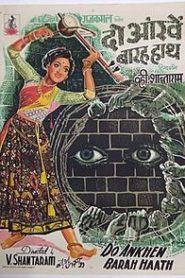 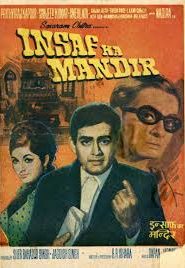