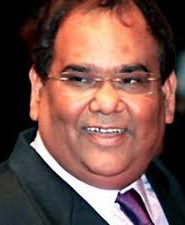 An alumnus of Delhi University, Satish Kaushik is always known for his portrayal of some of the most memorable characters in Hindi cinema. Calendar in Mr India, Chanu Ahmed in Brick Lane, and Pappu Pager in Deewana Mastana.

A product of NSD/FTII, he had a hands-on involvement in the production of Jaane Bhi Do Yaaron in which he wrote dialogues and even acted. He started his career as an assistant to Sekhar Kapur in Masoom and went on to win the Filmfare Award for Best Comedian for Ram Lakhan and Sajan Chale Sasural. He has directed a number of films and though the early ones did not make any dent he tasted success with Hum Aapke Dil Mein Rehte hain. Actress Tabu had debuted in one of his films.

Satish Kaushik has been very active on the stage and his performance in Ramla Salesman, an adaptation of Arthur Miller’s Death of a Salesman had earned him name and fame.

He continues to act and direct films. 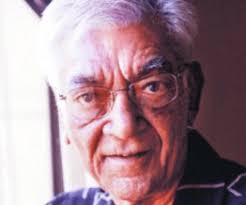