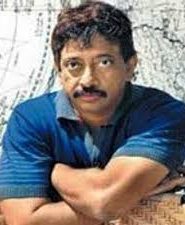 Branded a successful maverick, Ram Gopal Varma is a perfect example of endless possibilities. An engineer by education, he had developed keen interest in the art of film making and before he finally started making films, he even started a video rental studio before making it real big in his first film, Siva in 1989. The Telegu film was subsequently included in CNN IBN’s list of 100 Greatest Indian Films of all times. His subsequent films in Telugu, Kshana Kshanam (1991) and Gayam (1993) and Prem Katha, he virtually dominated the Nandi Awards for a decade.

Ever since he made Rangeela in Hindi in 1995, he has equally dominated the Filmfare Awards. He has dabbled in all genres of films, docudrama, horror, thriller, ghost stories and in all of them he has left behind his unique stamp. In fact his repertoire is so large that it is difficult to associate him with any particular film or style.

Many of his films have been huge box office successes and many have ran in to controversies. Ab Tak Chappan, Company, Road, Sarkar, Sarkar Raj have all received huge appreciation, both by general audience and critics alike. Awards have also followed him.

He has groomed many talents like Anurag Kashyap, Madhur Bhandarkar, Hansal Mehta, Rajat Mukherjee and many others who later made a name as a director in Hindi Films. He has two autobiographies, Na Ishtam and Guns and Thighs: The Story of my Life, both of which cover his philosophy, work culture, even his live in relationship. 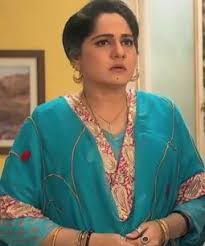 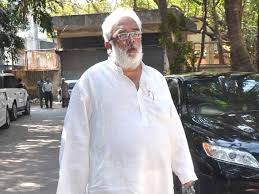 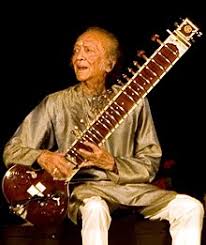 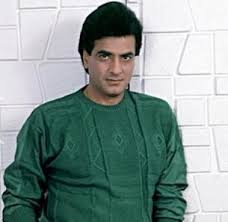