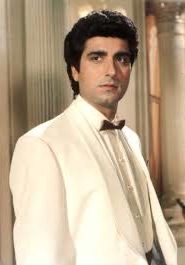 Raj Babbar has five Filmfare nominations to his crfediot. Twice for Best Actor, once for Best Supporting Actor and twice for the role of a Villain. This sums up his versatility and bandwidth. So much for the acting portfolio.

On the political side, he started off as an ardent follower of V P Singh, joined Samajwadi Party and was a member of Rajya sabha between 1994 to 1999, Member of Lok Sabha from Agra between 1999 to 2004 and again re elected in 2004. He quit Samakjwadi Party in 2006, joined Indian National Congress in 2008, was again elected from Firozabad  in 2009, became President of UP Congress Party and quit from his position after the 2019 Lok Sabha debacle. Many of his statements as a political leader has been a matter of controversy.

Raj Babbar has been in to other controversies as well. He married Nadira Babbar, the actress in 1975 and later married Smita Patil, some believe with his earlier marriage in tact. He is the father of Arya babbar, Juhi Babbar and Prateik Babbar.

Tundla born Raj has been a product of National School of Drama and then moved to Mumbai and after a very impressive performance in Insaaf ki Tarazu, became a regular in BR Films. He has also acted in Punjabi films and has well balanced his film and political life. 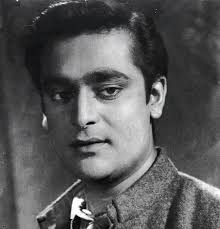 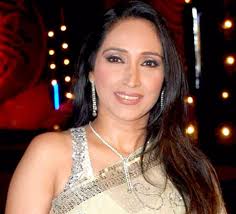