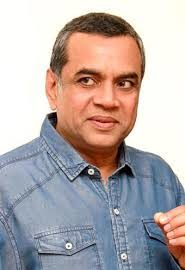 Paresh Rawal is a well-known actor and politician. He is married to the winner of Miss. India
contest 1979, Swaroop Sampat and has two sons from the marriage. After graduating from
Narsee Monjee Institute of Management, he moved to Mumbai at the age of 22. He took up a
supporting role in his debut film ‘Arjun’ in 1985. He went on to act in several films after that
throughout 80s and 90s- Roop Ki Rani Choron Ka Raja, Daud, Ram Lakhan, Baazi, Mr. and
Mrs. Khiladi, Tamanna, Naam, Krantiveer, Mohra, Raja and many more. After the huge
success of Hera Pheri, Rawal started getting more important roles, and acted in Phir Hera
Pheri, which was again a great hit. He has won many accolades for his work such as Padma
Shri, National Film Awards, Film Fare, Star Screen and IIFA awards. His recent release Sanju
gained him critical appreciation by many.

Rawal has also produced a number of shown on Indian television with Sahara One&#39;s Main
Aisi Kyunn Hoon and Colors&#39;  Laagi Tujhse Lagan . He represented the Ahmadabad East
constituency from 2014-2019, and is associated with Bharatiya Janata Party. Rawal can also
speak several languages like Hindi, Gujarati, Marathi, Telugu and English. 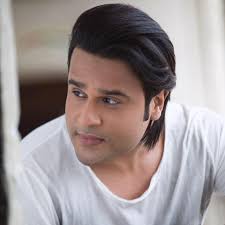