Pallavi Joshi began her acting career as a child actor In the movie ‘Dada’, she played the role of a
blind girl who changes the life of a gangster. Her other films as a child artist include Badla and
Aadmi. During the early 1980s, she starred in many art films like Suraj ka Satvan Ghoda, Trishnagi
and Rukmavati ki Haveli. She continued her acting in commercial films such as Saudagar, Tehelka,
Chokri, Andha Yudh, The Making of the Mahatma, Mujrim, Panaah, Rihaee, Insaaf Ki Aawaz, etc.

She also did take up commendable roles in television serials such as Alpaviram (an extremely
unconventional story for the time it appeared on Indian television), Khoj, Mrignayani, Talash,
Imtihaan and Aarohan. She took up the role of an anchor for shows like Zee Sa Re Ga Ma Pa Marathi
L’il Champs. As a dubbing artists, she dubbed for Tanushree Dutta in Chocolate.

She is married to filmmaker Vivek Agnihotri and has two children. His brother Alankar Joshi is also an
actor and her sister Padmashree is a creative director. 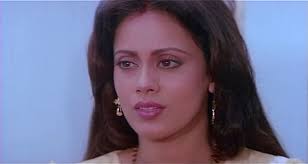 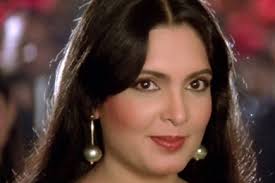 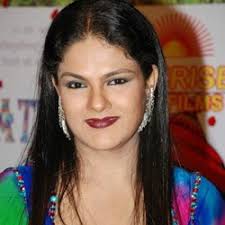 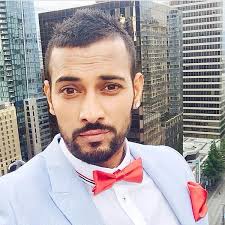