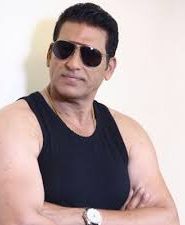 Mukesh Rishi started off as a villain, but soon moved on to be a good guy. At least the characters he portrayed did. And even though he started off in Hindi Films, he had huge success in Telugu films. He has also acted in many South Indian language films, as also in Marathi, Punjabi and Bhojpuri.

A stickler for time, Mukesh had a series of interesting occupations before joining films. His family in Jammu was in the business of stone crushing, and so after graduation, he moved to Mumbai and after working for 2 years in the same category of business he moved to Fiji and then on to New Zealand where he got in to modelling. He returned to Mumbai after seven years.

He got a break in Sanjay Khan’s serial The Sword of Tipu Sultan as the villain and then went on to doing major roles in Hindi films. His performance in Sarfarosh won him a  Filmfare nomination for the Best Supporting Actor in 2000. Within two years of his starting off in Hindi films, he had started off with Telugu and Malayalee films. He was nominated for the Best Villain in Telegu films for 2003 and 2004. 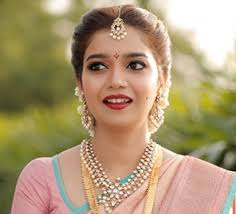 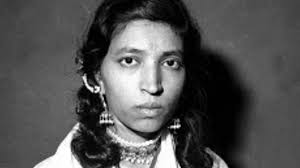 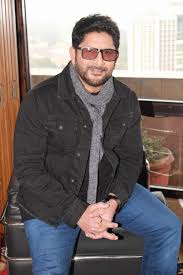