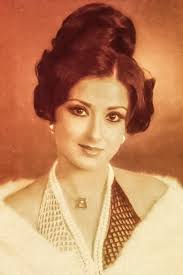 In 1967, Moushumi Chatterjee made her debut as a child bride in Balika Bodhu (Bengali). In 2013 she played the role of an elderly aunt in Goyanar Baksho with the same ease and elan as she did in her first film.

Born on April 26, 1948 Moushumi Chatterjee has her presence marked in both Bengali and Hindi cinema. During the seventies and eighties she was one of the most popular heroines in Hindi cinema, pairing with Rajesh Khanna, Jeetendra, Shashi kapoor and other popular heroes. She started her career in Hindi film in 1972 with Anurag, directed by Shakti Samanta, which won the Filmfare award for the Best film. Though she kept shuttling between Mumbai and Kolkata studios – she was paired with Uttam Kumar in Ogo Bodhu Sundari – she also did a cameo role for a Marathi film.

She had a successful run with Vinod Mehra in 14 films but had acted only once opposite Amitabh Bachchan, Manzil, by Basu Chatterjee.

With age she transformed herself into a senior character with grace and had comfortably graduated to the role of pl;aying the mother and aunt.

Married to Jayanta Mukherjee, son of Hemant Mukherjee, she had two daughters, on of whom expired in 2019. 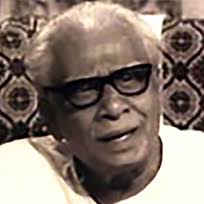 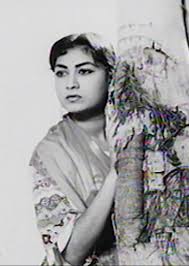