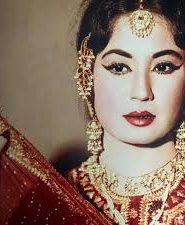 One of the most inspirational and beautiful actresses of yesteryears, Meena Kumari is also known as the ‘tragedy queen’ of the Indian film industry. Born as Mahjabeen, she started working in films to support her family. Her first film Leatherface released in 1939. She went on to be the choice for many films thereafter. She acted in films like Sahib Biwi Aur Gulam, Baiju Bawra, Parineeta, Dil Ek Mandir, Mere Apne, Footpath, Do Bigha Zameen, Sharda, Bandish, Chitralekha and many more.

Her films were not only sent as the official entries for the prestigious Oscars but she won the best actress award for the very first Filmfare event organized in 1954. One of her remarkable achievements is to get three Filmfare nominations in 1963 and won for one of the greatest films of that decade – Saheb Bibi Aur Ghulam.

Kumari married Kamal Amrohi in 1952 but her married life was known to be quite tumultuous, which resulted in the separation and finally divorce in 1964. Hence, their joint venture Pakeezah was left incomplete, however, the film was completed and released a few years later. It was only after Kumari’s death that the film gained momentum and then became a hit. 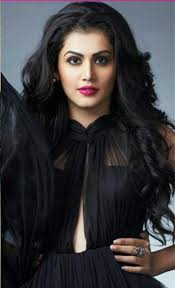 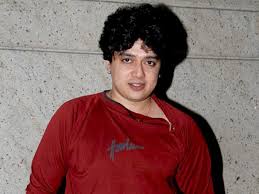