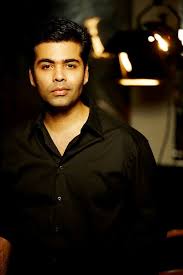 Son of legendary Yash Johar, Karan has been able to keep flying the Dharma Production flag and is one of the most successful people in the cinema business in recent times.

Karan has also conducted a dating show What the Love and a radio show, Calling Karan. He has been a judge in many TV shows like Jhalak Dikhla Jaa and India Got Talent.

Karan Johar keeps the industry moving, either as a director or a producer. Some of the films he produced have also struck gold at the Box Office like Agneepath, Ae Dil hai Mushkil ( 4 Filmfare Awards). He has also written the script of many films he has produced.

He has published his autobiography An Unsuitable Boy and was awarded with Padma Shri in 2020. 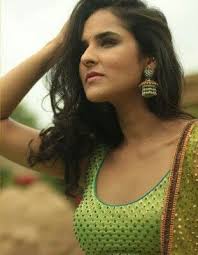 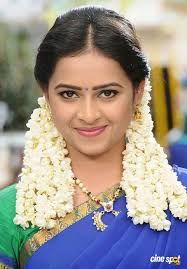 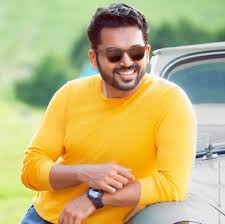 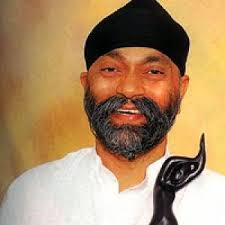 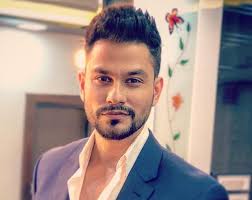