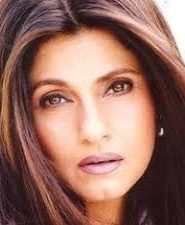 Dimple Kapadia has been working in the Indian film industry from the age of 14 and has appeared in many hit movies. She began acting with the film Bobby and played the lead against Rishi Kapoor. Surprisingly, at the peak of her career, she got married to Rajesh Khanna and went on a sabbatical. After a few years, in 1984 returned to acting with the film Saagar, this made her a famous face all over the country. She also received Filmfare awards for these two movies – Bobby and Sagar.

In order to establish that she can play various kinds of roles, Dimple made some unconventional choices and tried to step into the realm of parallel cinema – Lekin and Drishti. In fact, for playing the mourning lady in Rudali, Kapadia won the National Award for Best Actress. Some of her films are Hum Kaun Hain, Phir Kabhi, Being Cyrus, Dabangg, Angrezi Medium and Leela.

Dimple is also an ardent art lover and found her passion in painting and sculpting. She has even started a new company that sells candles and Dimple designs them as well. She finds candle-making amazingly therapeutic. Her daughter Twinkle Khanna is a well-known writer who is married to the Bollywood actor Akshay Kumar. 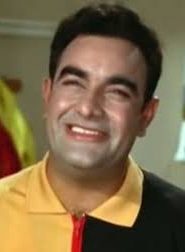 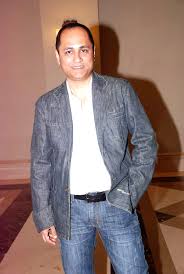 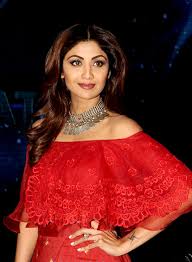 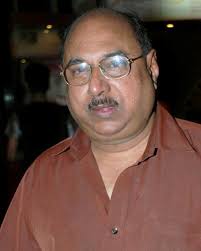 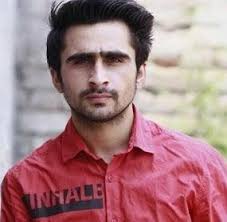