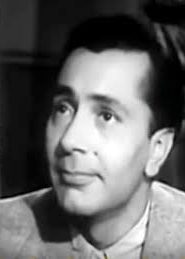 Very rarely have we had a personality of the stature of Balraj Sahani in the film industry. A committed artist, equally committed Communist, he was one of the tallest members in the world of cinema.

Born in Rawalpindi in 1913, he studied English and Hindi and even taught English in Tagore’s Viswa Bharati. He was influenced by Mahatma Gandhi and later shifted to London as an announcer in the Hindi service of BBC. Upon his return in 1943 he started acting in plays by IPTA and then on to cinema, particularly the ones being sponsored by the left intellectuals. One such film was K A Abbas’ Dharti ke Lal, and in his role in Do Bigha Zamin he had turned immortal. He followed up his performance playing Kabuliwala in 1961. His performance in Waqt with the picturisation of “Ae Meri Zohra Jabeen”  was an instant hit.

Outside of film acting Balraj Sahani was actively involved with the Communist Party. He was the first President of All India Youth Federation, the youth wing of Communist Party. He also wrote books in English and Punjabi, and had acted in a number of Punjabi films, most important being Nanak Dukhiya Sab Sansar and Satluj De Kande.

He died on April 13, 1973 a day after finishing his dubbing for Garam Hawa, the film for which he will be remembered for eternity. 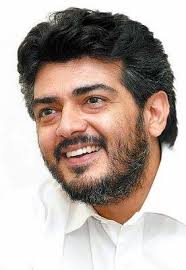 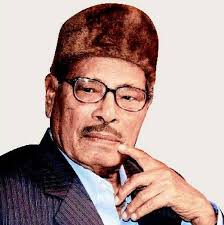 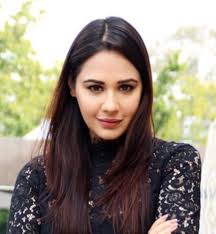 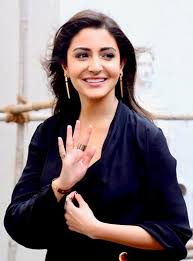