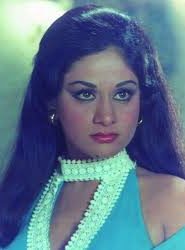 Aruna Irani began acting from the film Ganga Jamuna which was released in 1961, she was merely 9
years old at that time and played the role of Azra. She was born in Mumbai, in the family of actors as
her father ran a drama troupe and her mother was an actress. She couldn’t continue her studies
after 6 th standard as her family would not have managed the finances. She learnt dancing while
working on the sets as she couldn’t afford professional training. She went on to act in several films
like Farz, Humjoli, Fakira, Aya Sawan Jhoom Ke, Jahan Ara, Upkar, Kudrat, Sargam, Ladla, Dil To Pagal
Hain, etc. She was awarded the Filmfare award for the best Supporting Actress for Pet Pyaar Aur
Paap (1984). It was in late 80s and 90s that Irani started to take the roles of a mother or an elderly
person. She has acted in Hindi, Marathi, Kannada and Gujarati films. She won the Filmfare ‘Lifetime
Achievement Award’ in 2012. 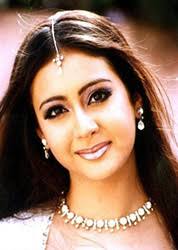 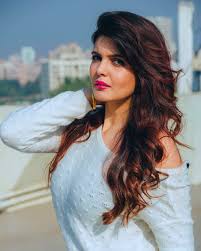 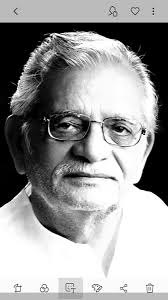 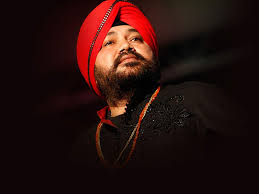