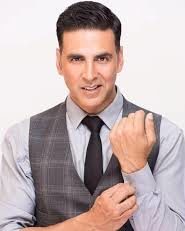 Just as it is difficult to know who is Rajiv Hari Om Bhatia, a Canadian national, it is also difficult to know who is a Ludhiana born martial art trainer, a Black Belt in Taekwondo, lived in Thailand for 5 years and learnt Thai Boxing, worked as a Chef and a Waiter, sold Kundan jewellery, worked for a travel agency in Kolkata and yet is most comfortable when he is in Chandni Chowk in Delhi!

He is our very own Akshay Kumar who is reported to be paying handsome tips to waiters whenever he is eating out.

Not just a film actor, Akshay also is a TV host, a film producer and also owns Khalsa Warriors, a professional kabaddi team. According to Forbes he is the fourth highest paid actor in the world. First in India.

Often he does his own stunts.

Starting from 1990 till now, in the past 30 years, Akshay has appeared in over 100 films and many of them have been  huge success at the Box Office.From romantic to comedy to action. And won National Film Award for Best Actor in Rustam and Airlift, both in 2016, Filmfare Best Villain for Ajnabee, Filmfare Best Comedian for Garam Masala.

He is married to Rajesh Khanna and Dimple Khanna’s daughter Twinkle.

On record he is the highest advance tax payer from the film industry for the past six consecutive years.

He has even conducted a non political interview with Prime Minister Narendra Modi. 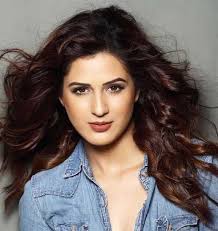