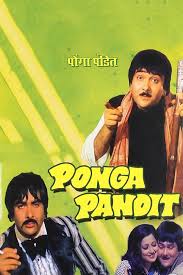 Directed by Prayag Raj, Ponga Pandit is the story that shows the differences in lifestyles in cities and villages. Neelkanth Pandey and Shambhu Nath arrange for their children to get married. After some years, we see that Shambhu has re-located to Bombay and Neelkanth remained in the village. Mr. Pandey invites the Naths to formally finalise the marriage but the Pandeys go through a lot of humiliation from Parvati who is not accustomed to the ways of the city. Parvati has named herself Pamela and has feelings for a singer called Rocky. However, Bhagwati wants to formalise his nuptial with Parvati to fulfil his parent’s wishes. 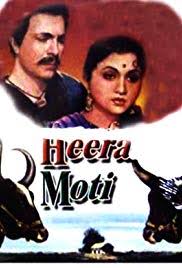 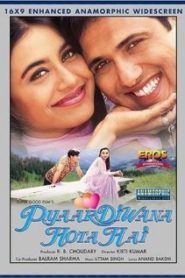 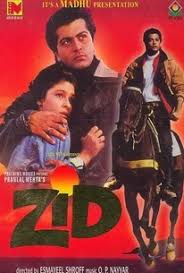 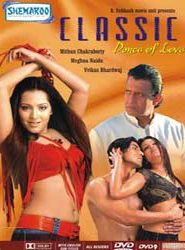 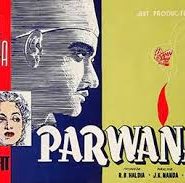 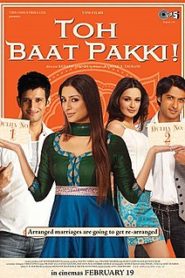 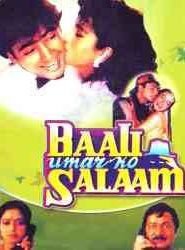 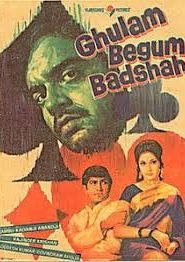 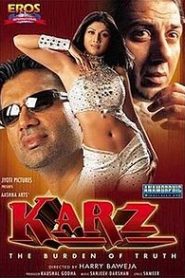 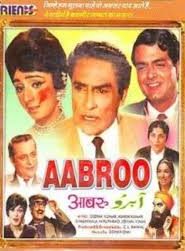